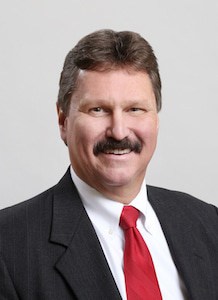 Jeff Casey has been representing people arrested in Texas for over 20 years and has been practicing law for over 30 years. Mr. Casey worked his way through the University of Houston Law Center at the Harris County District Attorney’s office in Houston, Texas. He then began his legal career as an Assistant District Attorney at the Brazos County District Attorney’s office in Bryan, Texas. There, Mr. Casey acquired experience trying felony cases including theft, DWI, burglary, drug possession and delivery, and homicide. Mr. Casey also wrote and argued numerous appeals to the First, Tenth, and Fourteenth Courts of Appeal.

This background led Mr. Casey to Austin to work as a staff attorney for the Court of Criminal Appeals where he researched the law and wrote proposed opinions for the judges of Texas’ highest court for criminal cases.

Mr. Casey also served as an Assistant Attorney General for the State of Florida where he wrote hundreds of appeals and argued to the District Court of Appeal in over 25 criminal cases.